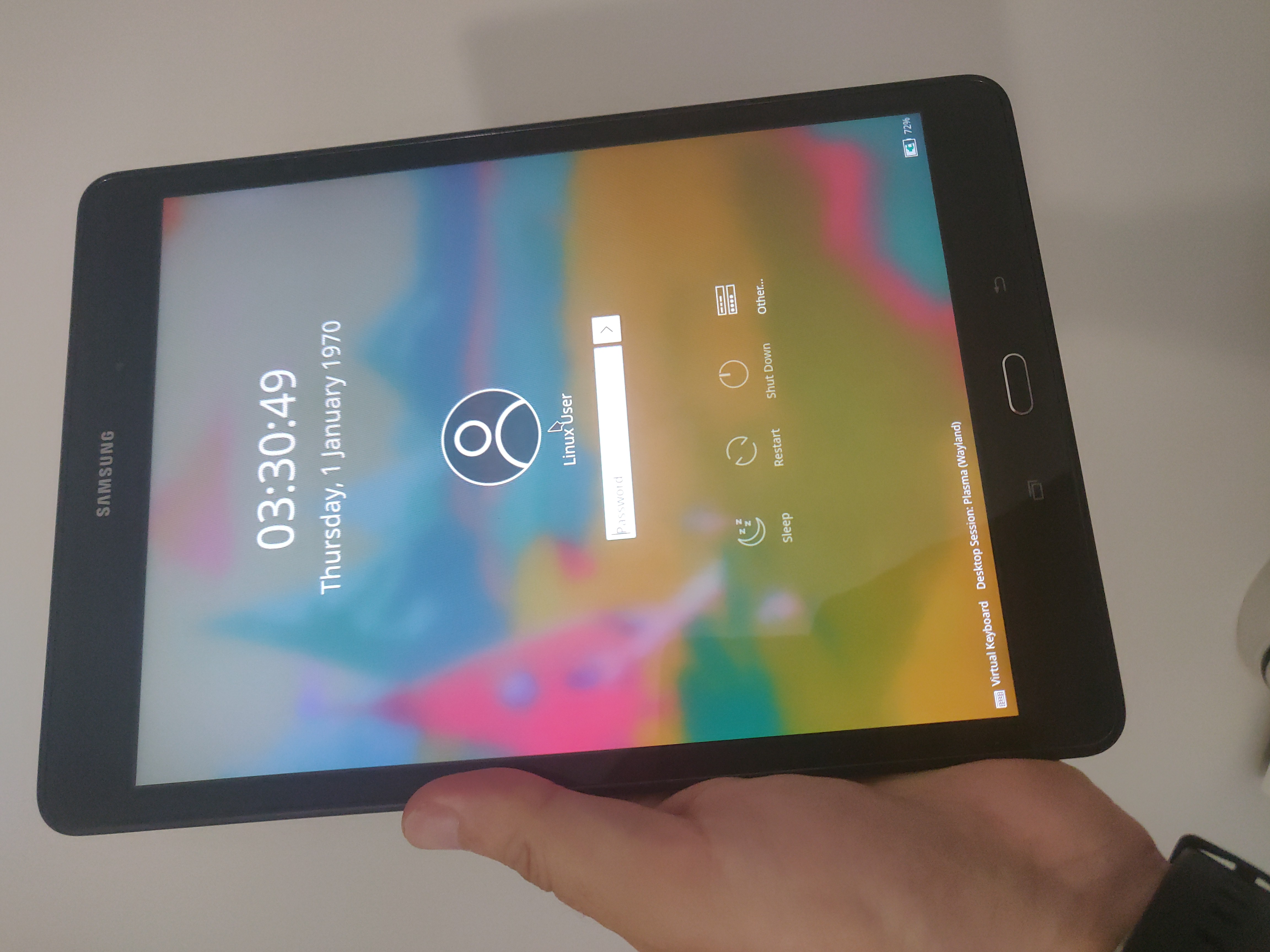 I spent a bit of time on Friday tinkering with postmarketOS. And, while it is definitely slower than my iPad, and the screen is definitely less good, I feel that it could be "good enough" for my needs, and so worth me spending a bit more time on it.

For that, you need to build your own postmarketOS image.

As with installing postmarketOS in the first place, building a custom image was much easier than I had expected.

If you are familiar with using Linux via a terminal (and I appreciate that this is quite a caveat), I'd go as far as to say that it is easy. The work that has gone into the tooling - pmbootstrap - is impressive.

It's essentially an interactive terminal menu, where you select what you want to end up in the final image. I experimented with a few bits, mainly in terms of desktop environments, and adding packages (cawbird, tootle, and newsflash although I've yet to make that work). 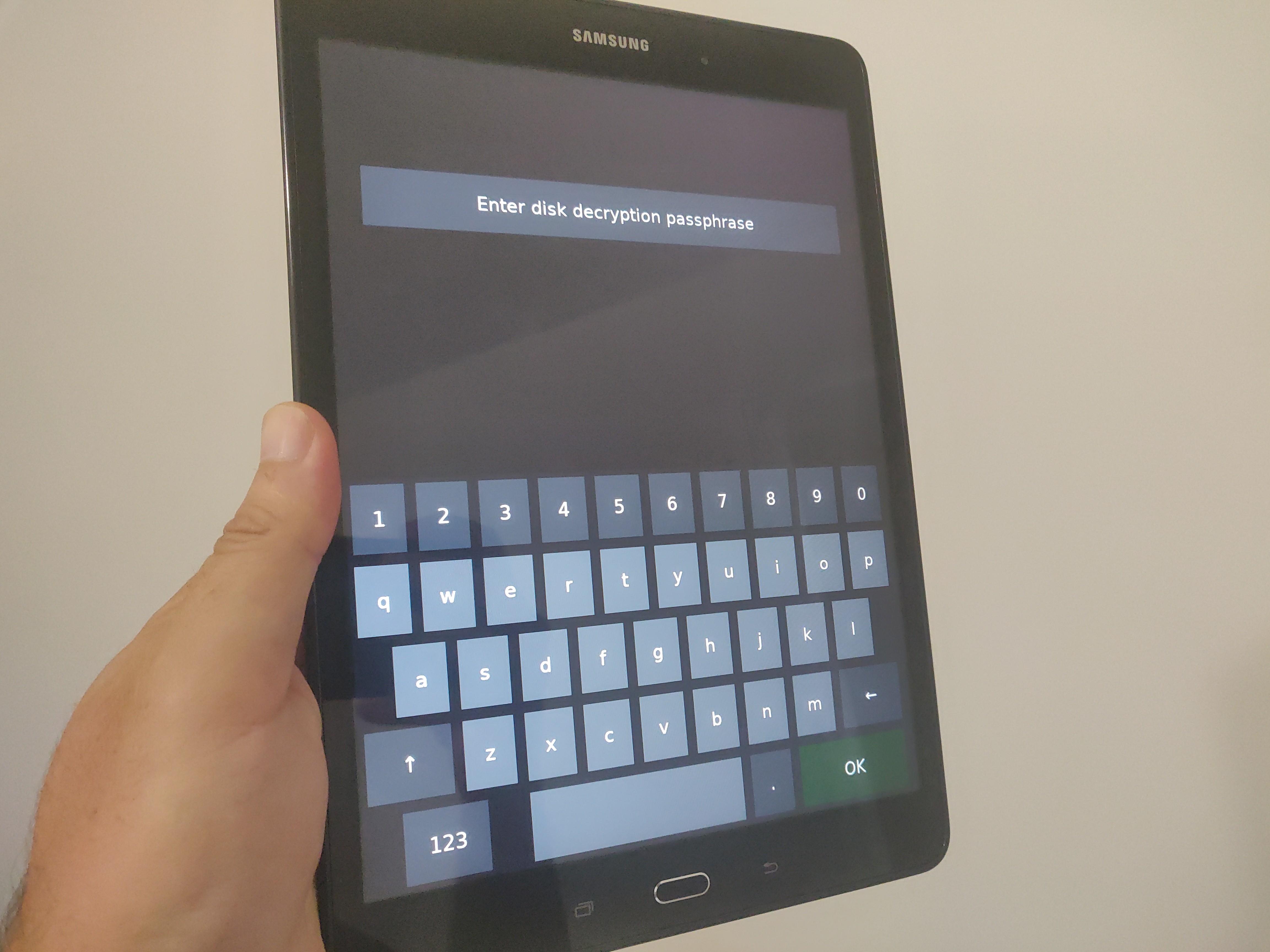 Works well, but seems slower than the plasma-related DEs. After my adventure with different DEs, I'm back to phosh.

This looks good, and worked well enough (in the sense of being able to open apps via a touchscreen), but it did not have (as far a I could tell, at least) an on-screen keyboard available in all applications. So I could not set it up properly.

Am I missing something?

I re-built the image using plasma-mobile instead, and that worked.

It has an on-screen / virtual keyboard, so a good start. It also felt faster than phosh.

But, in Firefox, I could not tap all of the pop-up/over menus; I was still interacting with the content beneath them. Not sure why; this did not happen in phosh.

So, no, not plasma-mobile either.

I hadn't heard of glacier, but building images is so easy, I thought "why not?". I flashed it, and postmarketOS started to boot, but it did not boot into glacier. I did not give it any more attention.

GNOME is my DE of choice of my desktop, and it runs pretty well on the Galaxy Tab considering it has only 2GB of RAM.

If I wanted a more traditional DE, this would be a good way to go.

But I don't. I want something which is finger/touch-friendly, and which works more like and iPad / Android device.

I also could not work out how to set default applications, which meant that cawbird's oAuth authentication didn't work.

So, while it was good (and familiar), I went back to phosh.