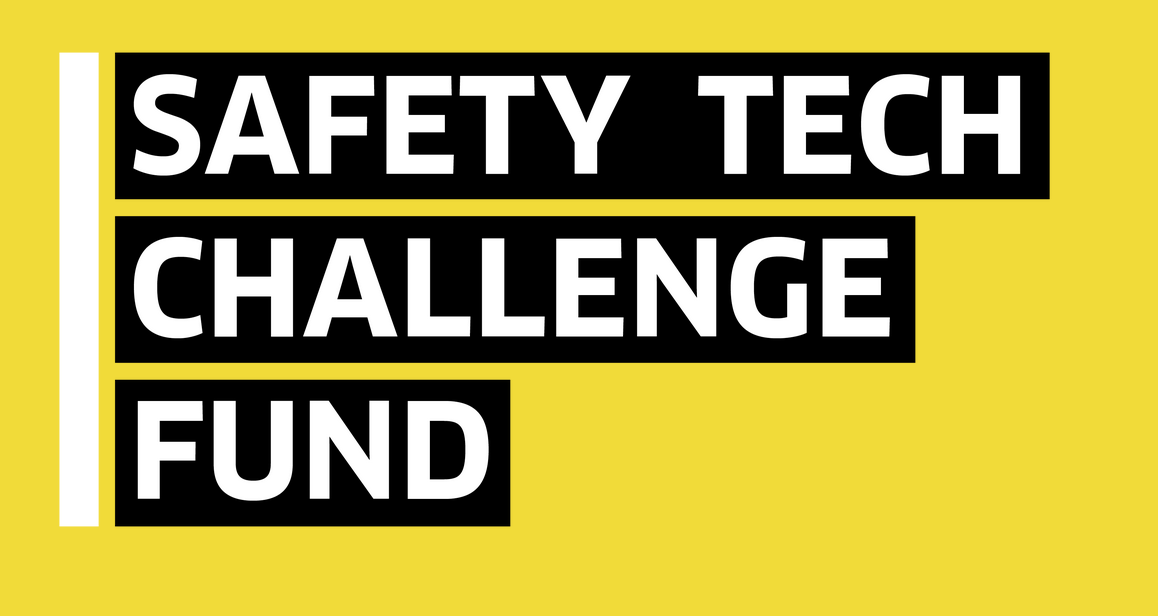 I was pleased to take part in a meeting co-hosted by DCMS and the Home Office today, as part of the government's "Safety Tech challenge fund".

The key bit of the challenge is:

to prototype and evaluate innovative ways in which sexually explicit images or videos of children can be detected and addressed within end-to-end encrypted environments, while ensuring user privacy is respected

Today's discussion was a roundtable with a focus on the "privacy is respected" aspect of the challenge.

There was a reasonably broad range of people:

The roundtable was held under the Chatham House rule. Although, strictly, this only prohibits attendees from identifying contributions to particular individuals, I've decided not to identify individuals or their organisations, for two reasons:

After introductions and opening thoughts from the governmental representatives, we had about 50 minutes of discussion.

I'm not going to attempt to reproduce the discussion. For me, the key themes coming out of it were:

(I am confident that there are other things I missed, especially as my Teams client crashed at one point, and then I had audio problems. If any other participants have blogged about it, I'll include links here.)

The thoughts I put forward

Thoughts I left with